The future is coming, be ready for it!!

The future is coming, be ready for it!! 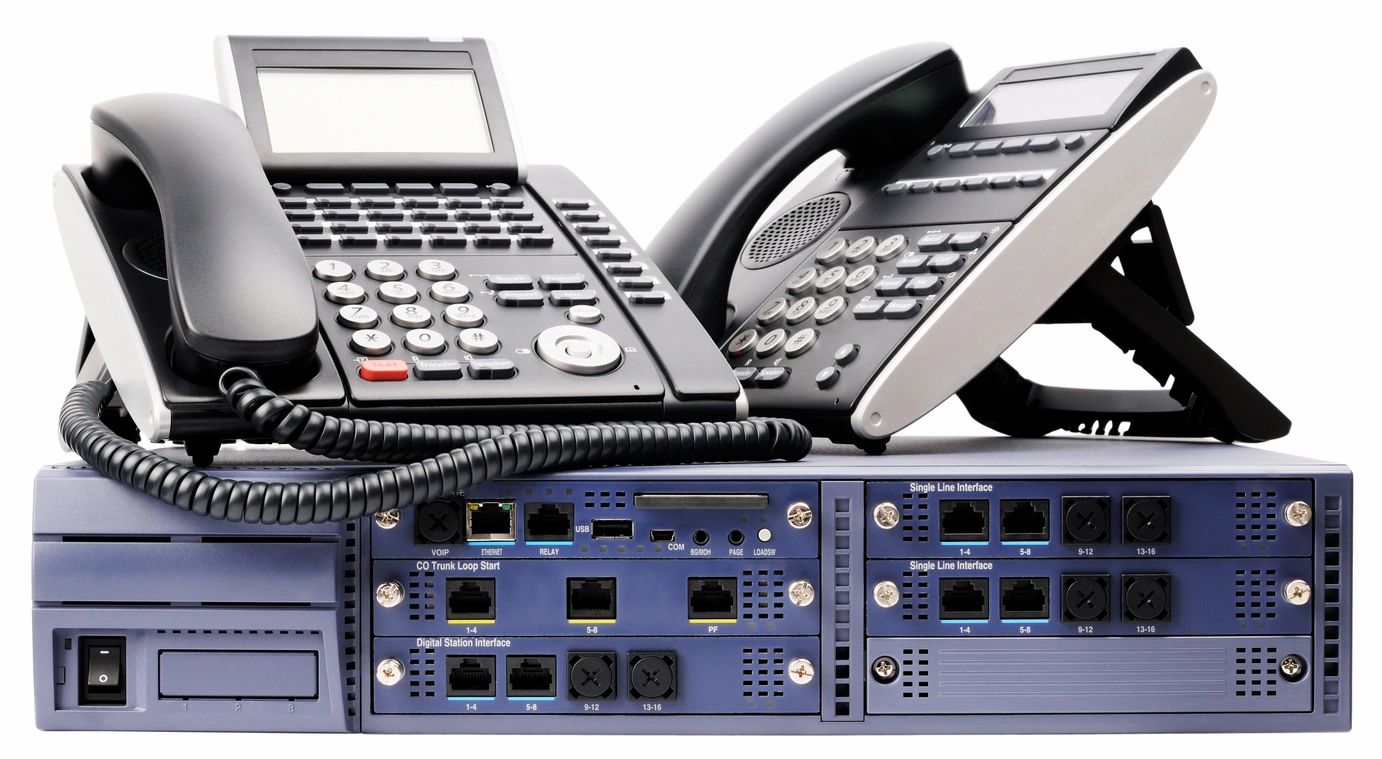 In 2025 the telephone network as you know it will be switched off.  Here's what you can do to prepare for it.

Technology evolves and moves on, old technology is superseded by newer and more efficient hardware, software, methods and practices.  In every industry change is driven by efficiency, the need to reduce cost, reduce wasted resources and to make things BETTER, Whether it's the electrification of the railways or the centralisation of decision making in an organisation.

A lot of us have already lived through the great period of digitisation.  What began with computer hard drives and CD-Roms, through digital photography, mobile phone communication, television and radio broadcast and all the way to streaming music and video, is now happening to the telephone systems that we have relied upon for so long.

It's true that ISDN is already digital and the backbone public exchanges have been digital for some time, but the big move now is to VoIP and in particular a protocol called SIP.  I'll explain more about that a bit later.  So, what's happening?  Openreach, the company who own and operate the infrastructure that delivers the majority of internet and telephone lines, have made a decision to switch off this old technology.  ISDN and Analogue lines are expensive, restrictive and take up a lot of room in telephone exchanges.  Maintaining that equipment for an indefinite period of time and a declining base of users just doesn't make sense.  By creating a deadline for this shutdown they are driving the change to newer and more efficient technologies, which should benefit the users as much as it does themselves.

The target for this to happen is 2025, but from as early as 2020 there is likely to be a cease of new ISDN lines being provisioned.  There is also likely to be a rush for new VoIP services as the deadline draws nearer.

An old analogue rotary phone from before the digital age

So, now you know what's happening, what can you do about it?  What does your business need to consider with this deadline approaching?

What have you currently got?

Take some time to really get to know what you currently have.  What type of PBX have you got? How old is it?  Can it be upgraded?  Is it at, or near, capacity?  Does it do everything you need it to at the moment?  Most importantly, is it already SIP compatible?  How many ISDN or analogue lines do you currently have?

There's a lot of debate about what method is best suited for telecommunications, but the trend certainly is towards the cloud hosted environment.  There may be a number of reasons for this:

That's not to say that it's the only option available.  If you've already made a significant recent investment in an on-premises system and it's capable of running a SIP trunk (think of it as an ISDN delivered over the internet, but cheaper and with more capacity) then you may well choose that option.  Even if it's not SIP compatible, for a small initial outlay it's possible to put a gateway into a non-compliant system.

What internet connectivity do you currently have?

Some re-sellers might suggest that a standard ADSL broadband line isn't sufficient for telephony.  They are wrong.  As a rule of thumb a high quality VoIP call will use 100Kbps. The important thing to remember here is that it needs that bandwidth in both directions in order to maintain a phone call, so an ADSL with 5Mbps download and 1Mbps upload will be restricted by the upload bandwidth.  Still, that's enough for ten phone calls if it's a dedicated voice connection.  Fibre connections and Ethernet services obviously increase the capacity significantly.  The options here are dependant on your location and the services available in your area and a decent re-seller will be able to advise you accordingly.  Don't forget, business broadband differs vastly to domestic offerings, not only in availability but in terms of support and fault resolutions too.  Again, consult a reputable re-seller for more explanation.

Is your network ready?

If you're delivering SIP endpoints (telephones) then you need to make sure your data network is up to the task!  There's no point in pursuing this solution if you're running an old Bay Networks hub in your core (only those of a certain age will get that reference).  You need to ensure that you have the right bandwidth throughout the network segments that you plan on deploying VoIP services.  These days this is only a minor concern since most network switches and routers operate at 1000 Mbps and higher.

The bigger consideration here is Quality of Service (commonly referred to as QoS, and pronounced "kwoz").  This is a rule implemented on the network that prioritises voice traffic over general internet traffic.  If you want to know more about how this works, click here.... it's important that every device that will be handling voice traffic on your data network is QoS enabled, otherwise you might end up with garbled telephone calls, dropped calls and a bunch of unhappy users and customers!

Who do I engage with?

Not any more.  In the past it was always a good idea to deal with a reputable local company, someone who could be on hand quickly if things went wrong.  But that was in the days where information was carried around on floppy discs and we had to dial into the internet over modems.

As ever, technology moves on.  It becomes more robust and reliable too.  Cloud hosting offers the real benefits here.  A decent system will be hosted in a "fit for purpose" data centre, it will have high availability, resilient links, redundancy options and regular backups.  It will be better looked after than any phone system you might have on your premises.  It will be regularly updated, will have service improvements and new features added constantly, and all without you ever realising or suffering an outage as a result.  Maintenance windows are scheduled for the deep of night, usually pre-loaded so that downtime is an absolute minimum.

This means that you can choose a platform and re-seller from any location, opening up a whole lot more choice and competition for your business.  The important thing to know is that cheapest doesn't necessarily mean the best, and for something that your business relies on you should consider whether your re-seller offers a platform that is as robust as you need it to be.  Ask for proof, ask for references.

My advice is to remember that not all cloud hosted platforms are the same.  Not all re-sellers offer the same value added service as others.  Choose a re-seller that will work with you, that will support you on the journey, not just a bulk supplier only interested in numbers.  Cheap is cheap for a reason.

VoIP phones are easier to deploy, feature rich and more configurable than their traditional cousins

Get in touch to receive our newsletter and keep up to date on the PSTN shutdown as it happens, feel free to ask any questions too. Your data will not be sold or used for any purpose other than in relation to this topic